Hi Guys and girls, (yes I play with both)

Let's get together & share in some fun that leaves us both smiling & wanting more. I'm 6'2, 180 lbs, fit/strong, attentive, passionate, clean, educated, single, live alone, fun, kind & cool. Tell me about you?

Hello Gentlemen!! I am excited to be here ⏳

I am a petite and very discreet french canadian lady,

If you're a print subscriber, but do not yet have an online account, click here to create one. For access to an additional 3 stories per month, you can register for a free account by clicking here. Click here to see all your subscription options. Welfare check, Walgreens — A caller said a man near the store was not responding, but was breathing. 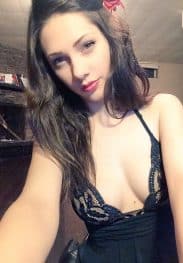 Animal stray, Albright Street — A caller said a Chihuahua was walking toward the courthouse. Harassment, First Baptist Church — A caller said that two guys were ripping his protest signs off his car. Property lost, Walmart — A man said he had lost his wallet somewhere inside the store and wanted to make a report. A few minutes later, he told a dispatcher that someone had found his wallet and returned it to him.

Escort commercial, Llano Quemado — A caller said he needed an escort for a mobile home he was hauling to the Walmart area. Welfare check, The Alley Cantina — A caller said a man wearing tan shorts and a black T-shirt was passed out near the bar. Larceny, Kit Carson Road — A caller said their gold watch and gold ring had been stolen. 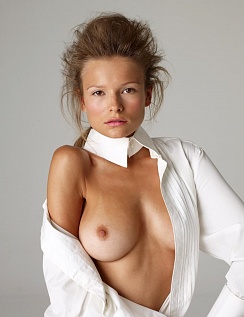 Information report, Centinel Bank — Caller said they were involved in a road rage incident with a motorcycle. The rider hit their mirror and passed them in a no passing zone. Larceny, Kit Carson Road — A man returned a stolen watch, but a ring from the report was still missing. Parking violation, Guyora Lane — Caller said there were large water trucks blocking the road. Larceny, Camino del Medio — Caller said they took a vehicle into an auto shop and found parts to be missing.